Pineapple, belonging to the family of bromeliads, comes from South America and cultivated in any hot region of the world. It has wide acceptance around the world, both natural and industrial. It is also known as pineapple, as it is called in Spanish-speaking countries. When ripe pineapple flavor has very acidic and often sweet. It is rich in vitamins C, B1, B6, iron, magnesium and fiber. Because of its beauty and presence of the crown, the pineapple is known as the king of fruits. In Brazilian slang, is commonly used to mean something that does not show good result, because it looks tricky. In addition to the pulp, peel and core the pineapple can be used for juice production. Prevents colds and sore throats and is good for the circulation to contain the enzyme bromelain. Serving also as a seasoning for meat tenderizing. The pineapple can be eaten raw, industrialized in the form of jelly, wine, crystallized, passes liquor. When buying it is worth noting that the crown leaves are not wilted or dry, if the smell is good and there are no stains. The best harvest season includes the months from December to January. The pineapple is a plant that reaches three feet tall, it was cultivated by the Indians before the discovery of the country. In Brazil, several species are cultivated, such as yellow pineapple, but that stands out is the variety Pearl, pale yellow-fleshed, very sweet flavor, green bark, even when mature and low acidity. The main pineapple producing countries are the United States, Brazil, Malaysia, Taiwan, Mexico and the Philippines. 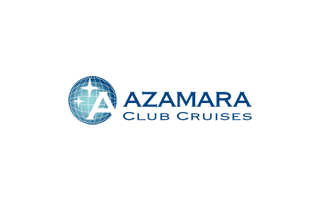 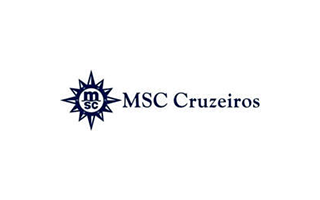 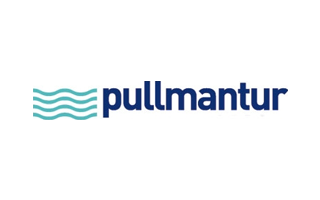 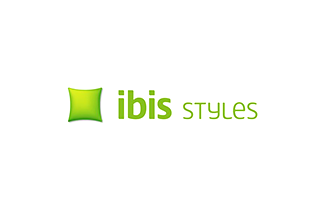 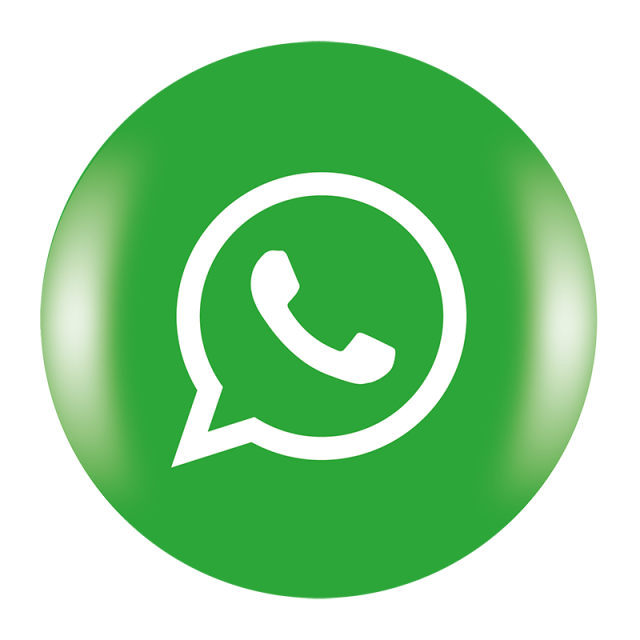